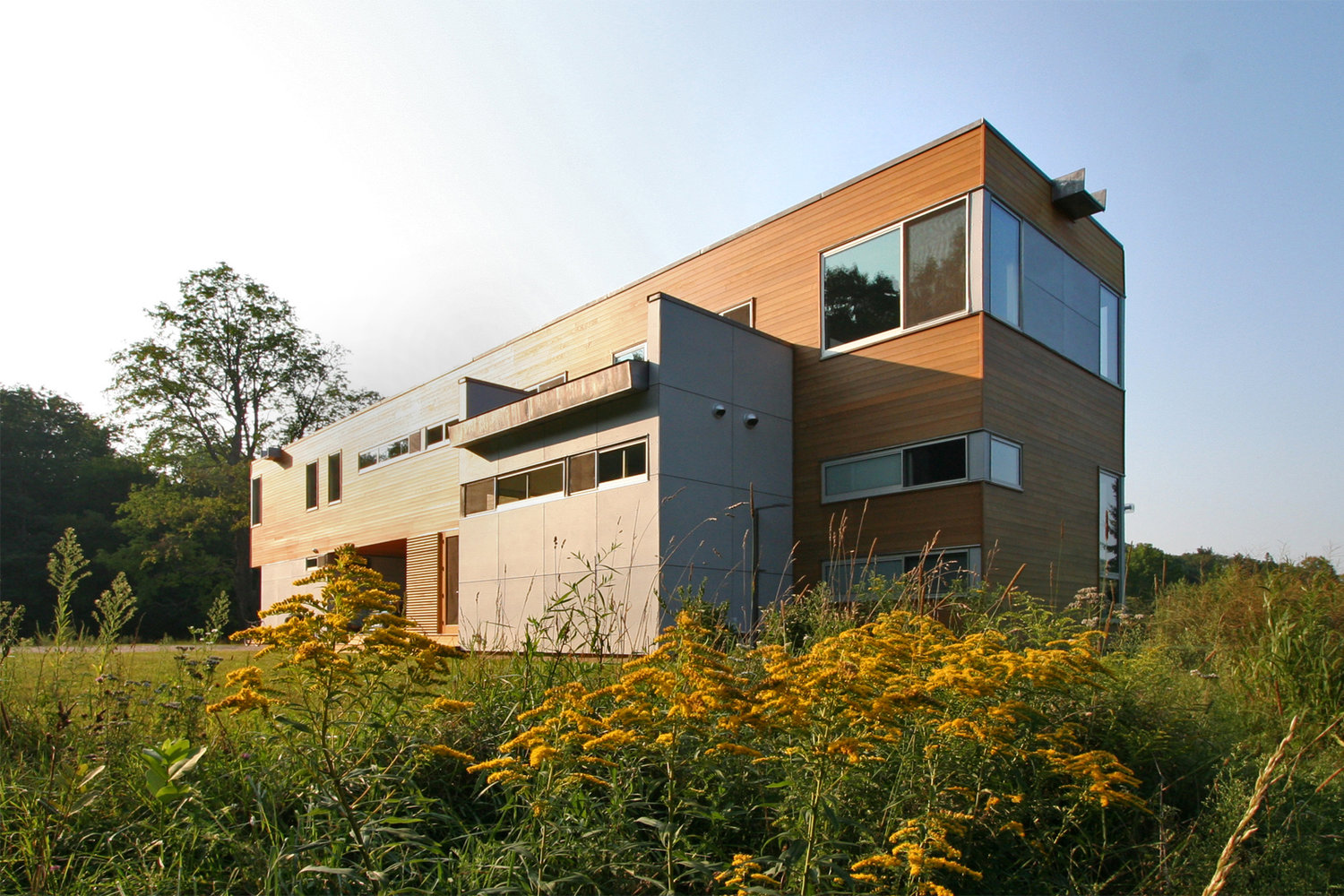 Resolution 4 Architecture, also known as RES4 Modular, is a modular beach homes builder with a presence in New York. Considered a “prolific” prefab architect, the company has helped design 120+ prefab homes from Hawaii to Maine.

Who is Res 4 Architecture?

RES4 is based in New York City and started with bathroom and kitchen interventions in 1990. The company’s work began to evolve into office, apartment and life renovations, and the main focus was on efficiency and cost-effectiveness.

Over time, the company’s focus began to shift and they started to consider off-site construction.

Years of research and development led to the Modern Modular Process, which will be discussed in length in the next section.

1. 2003: Resolution 4 Architecture won a prestigious International Competition award for modern prefab homes. The Dwell Home won the award, and it was considered to be the highest profile, prefab in the United States. The home sits in Pittsboro, NC and is one of the prefabs that are said to have “ignited” the US prefab industry. Dwell Home features 5 modules in an L-shape that spans 2,396 square-foot with 2 bedrooms and 2 bathrooms.

2. 2013: Princeton Architectural Press featured many of the designs, fabrications and completion of projects that RES4 completed in the last 10 years.

Today, the company has been responsible for designing 120 prefab projects from Hawaii to Maine. RES4’s dedication to the industry makes them one of the industry’s leaders, and they’re known as a prolific prefab architecture. 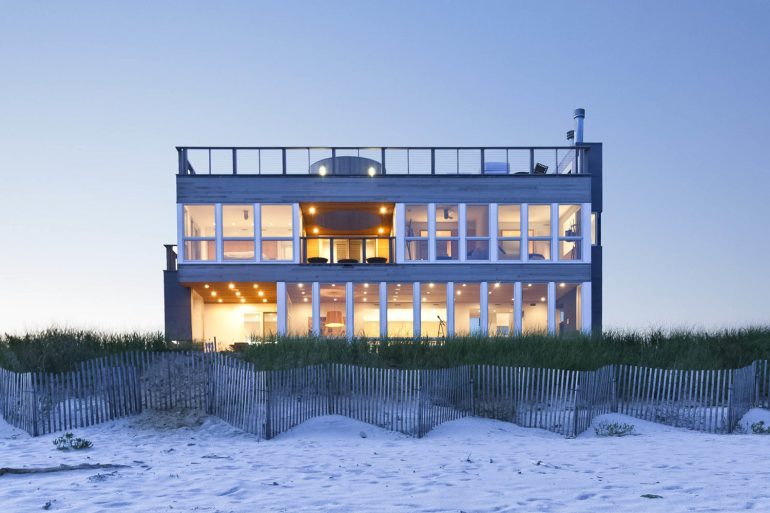 A dedication to innovation. The architect offers innovation in:

After 2013, the company has also received many awards, and these include:

In addition, Resolution 4 Architecture has been published extensively over the years, with some of the most recent publications in the last year being:

However, the architect has been featured in dozens of publications over the years and is known as one of the most innovative prefab builders in the industry.

RES4’s pricing for just modular costs ranges from $200 - $325 per square foot. However, the total completion costs come to around $450 - $650+ per square foot when all factors are considered.

Custom plans are created for each client, and as of writing this, RES4 only serves the United States.

RES4 has designed more than 120 modern prefab homes all across the U.S. using their unique hybrid, panelized and modular construction methods.

The company uses a design methodology that they call The Modern Modular. Each project is unique to the buyer’s:

Before a project can even begin, the company works with clients to determine their goals and analyze their site to understand local zoning rules and the site’s constraints.

RES4 has developed its own unique process for the development of their modular homes.

Since developing the Moden Modular process, RES4 has designed and built dozens of homes in the U.S.

All of their homes are created to meet LEED standards. In addition, their designs include solar and geothermal systems, allowing homes to produce more energy than they consume.

Breaking Down the Design System

RES4 starts by taking into consideration the elements of a modern home, such as its furniture, appliances, fixtures and other components. The firm has created compositional strategies that they can use within their optimal 16-foot width home.

Using their Modules of Use and Conceptual Building Blocks concepts, the firm can create an unlimited number of plans based on the client’s needs and site. If the client’s needs grow, modules can be added with ease. Each plan is created from the inside out, with each space being added in relation to the others.

Over time and through investigations and plans, RES4’s concepts evolved into seven basic types. Each one is a different typology or series that can be expanded or compacted as needed and made into one- or two-story configurations.

These typologies contain a certain number of modules, each configured in different ways. Each single module is 1,000 square feet. Full and half modules can be added.

Here's a breakdown of their typologies:

As the number of modules grows, the number of potential configurations also grows. However, they follow the basic shape or typology that makes each series distinctive. For example, the Courtyard Series starts with 1.5 modules as the basic option, which creates a U-shaped home. However, the 3-module configuration can create an entire enclosed courtyard with an “O” shaped home.

Conceptual Building Blocks and Modules of Use

RES4’s Modern Modular process starts with its Conceptual Building Blocks and Modules of Use.

Modules of Use contain the following areas:

From here, they combined their Conceptual Building Blocks and Modules of Use to create customizable typologies. For example, their Single Bar – the most basic typology – has all of a home’s necessary components within a single module.

As they expanded their program, they began combining multiple boxes, which led to variations like:

These typologies can be manipulated and customized in various ways to meet the client’s needs and goals.